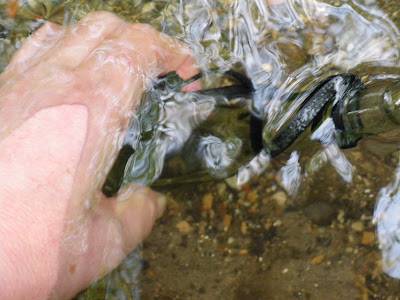 I collected water from Hacca's brook near my home, where water flows eventually to The Thames. I am preparing for the Figure Ground residency at the LV21 light vessel and the open day to the public on the 20th April, from 12.00-17.00. uring the next two days, I will be carrying the water with me at all times, in preperation for dispersing it into the Medway at high tide (15.06). Through the action of exchange, carrying, mixing and joining of waters from two sources, I am creating a link between spaces and locations. 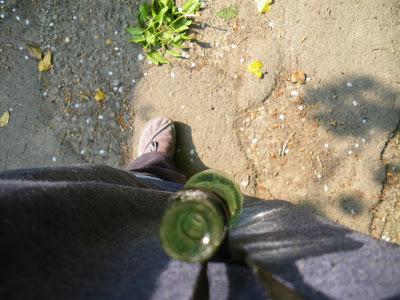 Iceland, the fractures between and beneath

A friend of mine recently brought me back some volcanic lava back from Iceland and my curiosity was ignited, it was this sense of Iceland being a breathing living underground island. Snaefellsjokull, the Icelandic glacier which conceals the fictional passage to the Centre of the Earth, stimulated Chris Watson's radio 4 sonic project on Iceland.

The sound of ice exhaling, of bubbling water surfacing, Watson calls it earth music, it's like Andrews liver salts carbonated, fizzing. Sigur Ros is interviewed about the way his music interprets the space and threat of Iceland; his music has a sense of opening out, unwinding rising and hovering. Iceland seems to be breathing, unfathomable in it's earth skin, the yawning sea, which snatches moments beneath the lava The inside of caves exude a continuous grumble.

I must go I need to experience that voluminous space, the holes the cracks, the fractures between and beneath. 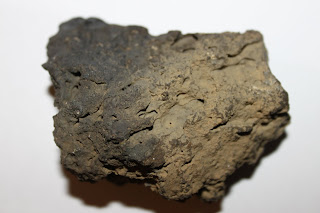 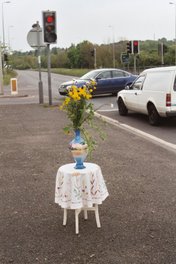 Welcome to Corridors and Cuttings

"The idea of nature contains, though often unnoticed an extraordinary amount of human history" Raymond Williams My names is Ann Rapstoff, I am an artist who is interested in space and place, the overlooked concerning, cities, towns, villages. A collision of ideas, images, words and encounters in urban and rural places touched by human intervention, Link here to more Corridors and Cuttings. Small moments in time, discovered through the neglected and between places around us as we walk, drive and meader through life. Do get in contact if you are interested in contributing or collaborating I would love to hear, about your interests in sites, overlooked spots, favourite walks or drives, projects/ideas, blogs about spaces and places.

Some more of my links

Get involved in The Plastic Bag Finds Project

I would love you to come onboard and send images, locations, texts and thoughts on plastic bag finds, actions or collections on our streets and motorways. Carry out an intervention and clean up our spaces and places, your name and work will be added to The Corridors and Cuttings Project website, and your ideas to the following email link 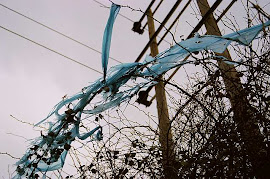